Every operational GATCO member is now covered for £300,000

GATCO has increased the value of its legal cover and representation to £300,000. The cover is one of GATCO’s key members benefits providing a high level of insurance and peace of mind for members in a time where litigation in many areas is increasing. When something goes wrong, whether or not there has been any error by the person, legal representation could be needed. The legal benefit provides £300,000 cover in this regard, a sum which is regularly reviewed by an independent organisation to ensure it is appropriate. 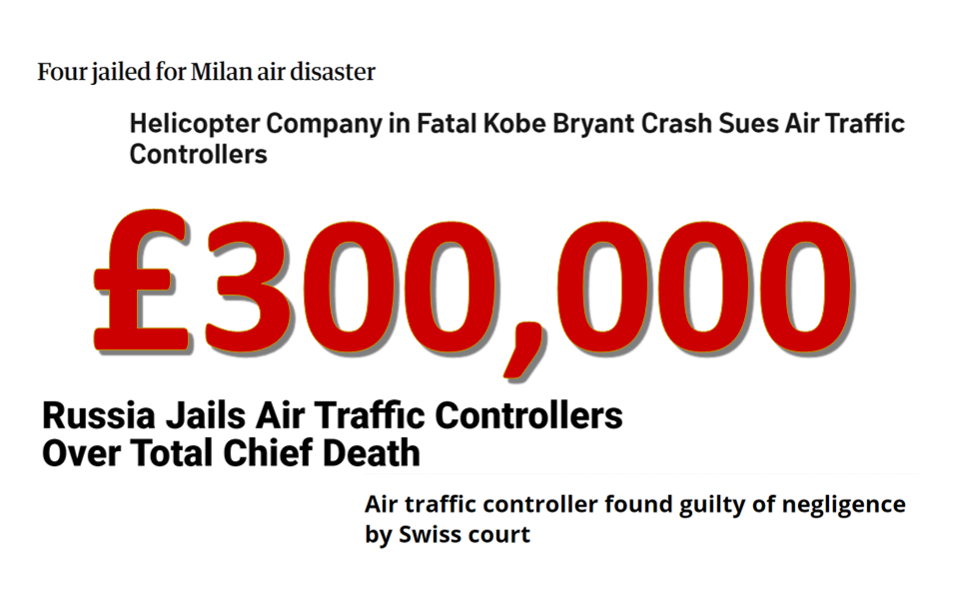 The cover is a major benefit to all operational members, in particular those who provide services in uncontrolled airspace as well as flight information service officers. While many civilian professionals may be covered by their employer the extent or availability of this cover is (fortunately) rarely tested. In some cases employers may not have additional cover or it is not clear to an individual exactly how they are covered. Having clear legal cover for an individual also separates that individual from the employer who may itself be facing legal action after an incident.

For military controllers, the high profile case of Flt Lt Malcolm ’Spot’ Williams is a prime example of the benefits of cover. Flt Lt Williams was a controller at RAF Leuchars when, tragically, two US Air Force F15s collided with the ground in the Cairngorms in Scotland. The RAF Board of Inquiry set up to learn lessons and not apportion blame had not even been completed before Flt Lt Williams was charged with causing the deaths of the two pilots and professional negligence and was court martialled. GATCO representatives supported Flt Lt Williams and attended every one of the 22 days Court Martial which turned out to be the longest and most expensive in the RAF’s history. Flt Lt Williams was found not guilty on all counts and said afterwards: ”I strongly urge any controller out there who has not joined GATCO to do so immediately – this professional organisation is a staunch ally in times of need.”

Court actions have seen individual controllers in Switzerland fined and facing jail even though incidents resulted in no damage and no injuries. Italian and Russian controllers have been jailed and, in the US, numerous actions against controllers as well as their employers have been taken. A trend has seen any negative comments in accident reports being seized on by lawyers to pursue their cases. The legal action in the United States against air traffic controllers involved in the fatal helicopter crash killing US basketball star Kobe Bryant and six others has again raised the profile of court action. Today, around the world, court cases and litigation are rife. With more non governmental ANSPs and companies also open to prosecution for ’corporate failings’ it is impossible to tell just what could happen so the peace of mind provided by legal cover for operational GATCO members and for their families is invaluable. 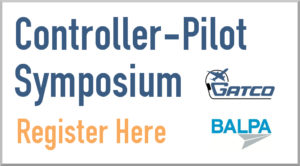